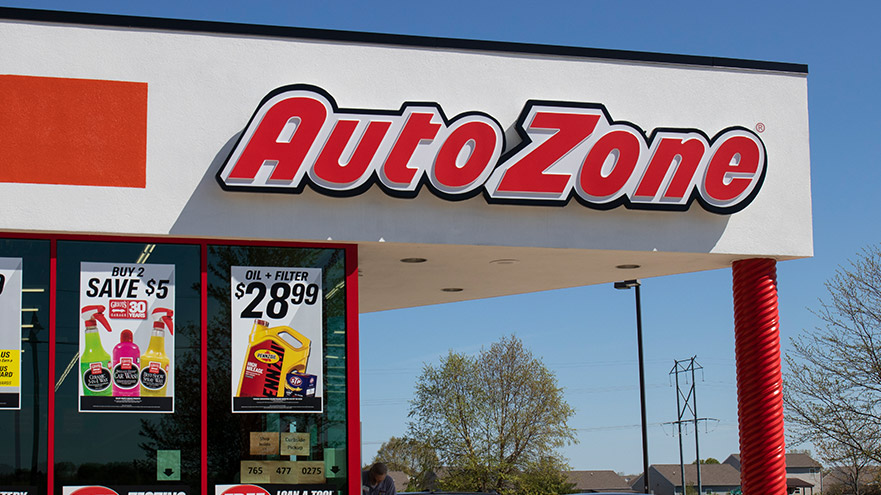 Autozone was founded in 1979 and is the largest aftermarket automotive parts retailer in America, with over 6,500 stores nationwide.

In this article, we’re going to answer the most common questions people have about Autozone. By the end of the article, you should know whether Autozone is worth buying from or not.

1. Are Autozone Parts Any Good?

Autozone parts are good as long as you understand that you get what you pay for.

Autozone stocks a wide variety of parts, from cheap aftermarket parts, to more expensive OEM parts. Therefore, you can’t expect high-quality, reliable parts if you only choose the cheapest option.

With Autozone, I would recommend trying to buy OEM parts whenever you can, especially with parts that are electrical or are key to the function and safety of the car (such as water pumps, brakes, suspension, or tires)

2. Why Is Autozone So Expensive?

Autozone is so expensive simply because their parts have been marked up so much.

When Autozone buys parts from suppliers, they then need to mark up this price so that it will make a profit when they sell it to you. Autozone will often buy a part from a supplier who purchased the part from somewhere else, meaning the part you are buying has been marked up twice.

Parts on sites like RockAuto or Amazon are much less expensive because the suppliers are selling to you directly, rather than through a middle man. This can make Autozone parts seem even more expensive.

3. Why Is Rockauto Cheaper Than Autozone?

Rock Auto is cheaper than Autozone because they don’t purchase parts from suppliers and then sell them to you, they simply connect you directly with the supplier. This means there is less markup.

As an online-only business, they also have far fewer overhead costs.

Whether Autozone is overpriced really depends on your shopping preferences.

You can usually get cheaper parts than Autozone online, but that doesn’t necessarily make them overpriced.

If you buy from Autozone in-store, you are paying a bit extra for the convenience of using a brick-and-mortar store.

You can drop in and speak to a real human who can provide you with face-to-face advice on what you need. If you buy a part online, it can also be pretty tedious to return it, often taking weeks.

With Autozone, you also get a decent warranty and can return the part quickly.

5. Is Autozone or O’Reillys Cheaper?

It’s really hard to separate Autozone and O’Reilly’s when it comes to price.

Parts at both places usually come out around the same.

Sometimes you will find that the part is cheaper on Autozone, while other times it will be cheaper on O’Reillys.

6. Why Is Autozone Always Next To O’Reilly’s

Autozone is always next to O’Reilly’s because they have the exact same customer base, so the ideal location in town to reach as many customers as possible is also going to be the same.

It’s the same reason why you find McDonald’s and Burger King in the same location because both companies know their customers are going to be there.

There are also other benefits to being close together.

Many customers use a certain store simply because it is closer to them.

Being next to each other removes this buying factor and means the customer can focus on price, customer service, etc.

7. Is Autozone Cheaper Than Walmart?

Autozone will almost always be more expensive for parts than Walmart.

The reason for this is that Walmart is a much larger company than Autozone, and can therefore get cheaper prices from their suppliers and pass these savings on to customers.

8. Where Does Autozone Get Their Parts?

Autozone get their parts from various manufacturers that supply the same parts big car brands, garages, and other part retailers.

Autozone has its own private label brands (parts that they buy and put their name on) which include Duralast and Valucraft.

These parts are provided to Autozone by the American-Irish company Johnson Controls who mainly manufactures its parts in China.

Most car parts these days are manufactured in Mexico, with China being a close second.

Autozone uses a generic scan tool for diagnostics. However, it’s important to note that the scan is not a real diagnostic.

It scans your car’s codes and then matches the code to a database of most likely problems.

This is akin to googling symptoms to diagnose health issues. Although the Google search will often be right, you can also frequently get led down the wrong path.

A proper diagnostic at a dealership or garage will verify the issue by testing multiple scenarios and is therefore much more accurate.