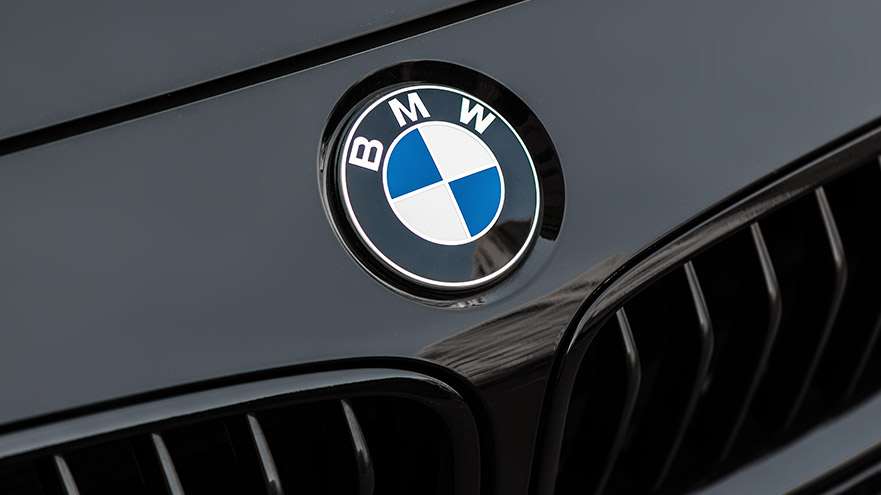 BMW was founded 105 years ago and has a reputation for performance and power.

However, they have also gained a reputation as being a little unreliable, so it’s important to know how many miles you can expect from a BMW before purchasing one.

So, how long do BMWs last?

A BMW will easily last 150-200,000 miles if it is properly cared for and maintained. If you drive the national average of 13,500 miles, a BMW should last at least 10- 15 years. That said, there are many reports of BMW owners with 200,000+ miles on the clock without experiencing any major problems.

Read on to find out if BMWs are reliable, if they are expensive to maintain, and how they compare to other luxury cars.

How Many Miles Can A BMW Last?

Although we found several instances where owners easily exceeded 250,000 miles, 150k-200k was the most widely reported mileage range.

The most critical aspect of ensuring a BMW reaches 150,000 miles is to adhere to the manufacturer’s recommended maintenance schedule.

Fortunately, BMW has made this easy for you and provides a downloadable PDF for specific maintenance guidance for each vehicle.

Do BMWs Hold Their Value?

Unfortunately, BMWs tend not to hold their value well despite the high German engineering standards.

In a study conducted by iseecars.com, four of the top ten cars with the highest depreciation rate over five years were BMWs.

The average depreciation for these four cars is 70.1% over the five years.

In comparison, Mercedes does not appear on this list of the top ten highest depreciating cars.

The principal reason for this significant drop is that most luxury car owners are looking to upgrade every three to five years.

The reason for this drop is due to the leasing cycle for cars like BMW and Mercedes.

Each year there is an increase in these cars being returned from their three-year lease.

The increased supply drives down the prices.

While this may deter someone looking to purchase new, this depreciation is ideal for buying used vehicles.

How Many Years Do BMWs Last?

A reasonable expectation for a BMW is that it will last 10 to 15 years, depending on how well it is maintained.

However, we found multiple instances where BMW owners exceeded the 20-year lifespan as they were the single owner, ensured diligent maintenance, and used BMW Original Equipment Manufacturer parts for repairs.

BMWs have a reputation as unreliable cars.

However, BMWs are now more reliable than many other car brands.

JD Power has consistently ranked BMW as one of the most awarded brands for quality and reliability since 2016.

The ratings, extend to 2002 when BMW ranks highly in eight of the twenty years.

The key takeaway is that from 2017-2021, BMW was among the most reliable brands in each of those years.

Autolist also notes the improvements BMW made in recent years to address liability concerns in the years up to 2017.

What BMW Model Is The Most Reliable?

The most reliable BMW model is the 3 series.

There are various models that top various lists, but the consistent trend is that 3-series BMWs are well known for their reliability.

CashCarBuyers.com rates the BMW E390 3-series as the most reliable.

On the other hand, letsdrivecar.com places two separate 3-series at the top of their list.

The common trend among these cars is the lack of turbochargers increasing their reliability.

What BMW Model Is The Least Reliable?

The BMW X5 is considered to be the least reliable BMW.

During our research, we consistently noticed it on lists of unreliable vehicles.

Among the issues with the BMW X5s, fuel injector problems, excess oil consumption, and battery issues were the most widely reported.

Do BMWs Last Longer Than Hondas?

Both Honda and BMW are known to last well past 200,000 miles with a strict maintenance plan, but neither has a clear advantage.

The biggest factor for these two will be overall costs. Honda will cost less for purchase, and replacement parts are much cheaper than BMW.

Over a ten-year period, BMW owners can expect to pay $17,800 for maintenance.

Honda owners, however, will save nearly 60% during that same time with only $7,200 in maintenance costs.

Do BMWs Last Longer Than Mercedes?

In general, you can expect similar life spans from BMW and Mercedes.

Both brands are premium, German-engineered automobiles with quality and luxury at the forefront of their design.

According to JD Power, Mercedes will typically last longer than BMW due to a higher reliability rating and fewer problems.

In a study identifying the number of problems per 100 vehicles, BMW rated dead last with 181 issues.

As with any other fuel-powered engine, maintenance at the right intervals will ensure the engine lasts.

The reason for this is that diesel fuel acts as a self-lubricant inside the engine, helping it to self-maintain.

Petrol on the other hand is more similar to a detergent and cleans oil away from engine parts, leading to faster wear.

What Is High Mileage For A BMW?

High mileage for BMWs is typically considered after the 100,000-mile mark.

Their average lifespan is much higher than 100,000 miles, but this point is the typical point to see higher repair costs.

Do BMW Break Down A Lot?

No, BMWs do not break down at a higher or lower rate than other cars.

RepairPal reports that the average BMW will need to visit a repair shop for unscheduled repairs 0.9 times per year.

This compares to 0.4 times for all other car models.

Are BMW Good After 100k Miles?

As the average lifespan of most BMWs is well over ten years and close to 200,000 miles, with the correct maintenance and upkeep, your BMW can perform very well for as long as you own it.

With that said, you should expect some typical wear and tear to be visible.

Are BMWs Expensive To Maintain?

BMWs are well known for their expensive maintenance and replacement costs.

RepairPal reports that BMWs cost an average of $1000 per year to maintain.

This price is nearly 40% higher than the average cost for a car.

If you’re considering a higher-end BMW model, you can expect to budget about $1,200 annually for maintenance costs.

For this reason, you should take advantage of the BMW Ultimate Care package that comes with 2017 and newer BMWs.

For older models, you should purchase an extended warranty to prevent the high costs of repairs and parts.

How Long Do BMW Engines Last?

BMW engines typically last the lifetime of the vehicle.

It’s improbable that a BMW engine will fail with proper maintenance.

If oil changes are conducted on time, fluids are kept at the right level and filters are kept clean, the engine will likely last as long as the BMW is maintained.

Skipping this essential maintenance is the source for most issues where people complain about BMW reliability.

How Long Do BMW Batteries Last?

You can expect your BMW battery to last, on average, three to five years.

If you live in an area with significant changes in outside temperature, this can reduce that battery lifespan.

Poor roads with increased vibrations can also reduce the lifespan of a battery.

Driving style and frequency of stopping play a significant role in the lifespan of brakes.

How Long Do BMW Tires Last?

Tires on BMWs are comparable to tires on other brands and depend mainly on consistent rotation according to the tire manufacturers’ specifications.

How To Make Your BMW Last Longer

According to the manufacturer’s recommendations, the essential aspect of making your BMW last longer is proper care and maintenance.

Here are a few tips to make your BMW last longer: