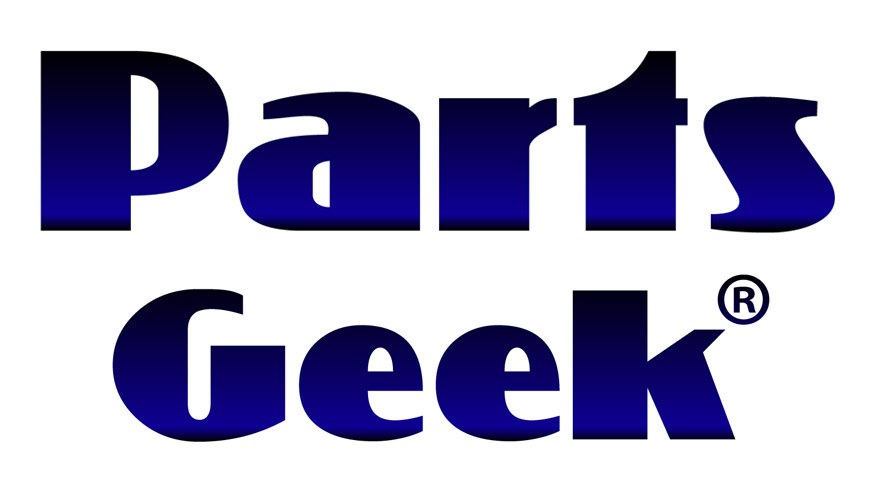 Parts Geek is a popular online shop for auto parts due to its wholesale prices and the convenience of getting your items delivered to your door.

But with so many choices of where to shop for auto parts these days, it can be hard to know which website or company will give you the best deal.

In this article, we outline 15 things you need to know about Parts Geek so you can have all the facts before you make a decision.

Parts Geek is a legit business that has been operating as an online marketplace for discounted auto parts since 2008.

They have a huge inventory, offering over 10 million genuine parts and accessories from a range of suppliers and manufacturers.

The company has also been rated positively tens of thousands of times on various review websites, scoring around 4.1 stars out of five on both Trustpilot and ResellerRatings.

Is Parts Geek Safe To Order From?

Parts Geek is completely safe to order from.

There are thousands of positive reviews on Trustpilot and similar websites from customers that have made successful purchases from them.

However, some customers have also described negative experiences with the company, blaming mistakes with orders and poor customer service when trying to rectify the problem.

For example, one customer was sent the wrong part but was refused a refund, as by the time they had noticed, it was slightly outside of the 30-day return period – this consumer is not alone in having received an incorrect order.

Others have complained about the amount of time they have spent trying to get through to a Parts Geek customer service agent and the effort having to be put in just to try and get their money back.

So, while Parts Geek is a legitimate business with plenty of happy customers, it is worth remembering there is always a chance of an order taking longer than expected to arrive or not being correct.

That being said, one helpful reviewer said the trick to improve your chances of receiving the correct part is to be insistent and to repeat yourself when ordering to make sure the person you are dealing with knows exactly which item you want.

According to its website, Parts Geek sells genuine, high-quality OEM parts, along with aftermarket products that aren’t made by the original manufacturer, but at a lower price.

Can You Return Parts to Parts Geek?

You can return parts to Parts Geek – they offer a “hassle-free” 30-day returns policy.

However, despite this policy looking great on paper, lots of consumers have experienced problems when trying to return damaged or incorrect items.

Many people have complained about similar things that largely contradict the “hassle-free” claim made on Parts Geek’s website.

From one consumer being sent the wrong coolant reservoir and being charged a restocking fee plus shipping when attempting to exchange it for the correct item, to the company refusing to take back and refund headlights that were labeled incorrectly at their end

Does Parts Geek Ship to Canada?

Parts Geek does not ship outside the U.S.A., which means that Canadians will have to find another website when searching for discounted auto parts.

The company doesn’t ship to freight forwarding companies either.

Does Parts Geek Ship to Hawaii?

Parts Geek’s website states that they can ship some products by air freight to Hawaii, but it doesn’t offer any further information.

We advise getting in touch with Parts Geek’s customer service team if you’d like to know more about their Hawaii shipping policy.

Is Parts Geek Worth It?

Parts Geek is worth it if you only care about getting the cheapest part and don’t mind sacrificing customer service and a smooth returns process.

With more than 10 million parts and accessories – including parts for older models and vintage cars – Parts Geek are bound to have the part you’re looking for.

Not only that, but Parts Geek offers huge savings, with items up to 80 percent cheaper on their website than you might find at a local parts dealer or store, so in this regard, it is also worth it.

In fact, ordering from Parts Geek removes the need to even leave your house as they deliver direct to your door, so it’s convenient as well as cheap.

Of course, if time is a priority and you need a part immediately, it might be better to head down to a local store, since it can take several days for it to be delivered when ordering from the Parts Geek website.

Who Does Parts Geek Use for Shipping?

If you would like to know who Parts Geek uses for shipping, we advise contacting the company as we were unable to find a reliable answer to this question.

Why Is Parts Geek So Cheap?

Parts Geek is so cheap because it is an online store, which means that it has far fewer overheads and operating expenses than an in-person parts store.

For example, by only operating online the company saves on things like property taxes, utility bills, and employees to staff the stores.

Parts Geek does not offer free shipping, but it does promise to ship and deliver orders as fast as possible, no matter the location.

It also includes online tracking, so you can follow your order’s progress.

Where Does Parts Geek Ship From?

Parts Geek’s huge stock of car parts is stored at and shipped from warehouses across the U.S., so where your order comes from will depend in part on where you live.

Is Parts Geek the Same As RockAuto?

Parts Geek and RockAuto are essentially the same: they both sell discounted auto parts solely online.

RockAuto has been around for longer,

Is Parts Geek Better Than RockAuto?

The question of whether Parts Geek is better than RockAuto all depends on who you ask, but Parts Geek certainly seems to fare better on popular review websites.

On both Trustpilot and ResellerRatings, Parts Geek scores an impressive 4.1 stars, compared to RockAuto’s 2 and 0.45.

On Sitejabber, the two companies are more closely matched, and RockAuto sneaks just ahead with 1.53 stars versus Parts Geek’s 1.36.

However, some things can be measured objectively, and RockAuto scores a point for its international shipping.

This policy proves especially popular with Canadians on Reddit, who mention that even with the added cost of shipping, the parts still end up being cheaper than those available in local stores.

On the other hand, Parts Geek offers the option of ordering over the phone with a dedicated customer service agent, whereas RockAuto does not.

RockAuto does suffer from some of the same complaints as Parts Geek in terms of customers receiving the wrong parts, so unfortunately this problem seems to be somewhat endemic in the world of online discounted auto parts.

What Does Catalog Mean in Parts Geek?

Parts Geek’s website has a huge online catalog containing over 10 million auto parts for you to browse.

But don’t worry – despite the huge number of items in the catalog, you can narrow them down and search by vehicle make, model, and year, as well as by the part and even the part number.

Parts Geek’s prices may make it seem too good to be true, but it sells genuine parts from trusted companies, which means that you can trust that you are going to get a good part.

There is always the risk of an order getting damaged somewhere along the way, but the majority of the poor reviews are from customers who received the wrong items and struggled to return them, rather than the parts themselves being defective.

Therefore, as long as you make sure that both you and Parts Geek know exactly what it is you want, you are likely to receive a quality auto part that’s good to go.

On the whole, Parts Geek is a useful, convenient service for ordering auto parts online.

Like with most online companies though, there are those who have had bad experiences.

Parts Geek’s customer service is one area that numerous people have complained about, but there is always the possibility that you will never encounter this, instead of having a completely positive experience like many others.

In order to make the process as smooth as possible and to minimize the chances of you receiving the wrong part when ordering from them, it is worth double-checking on both your end and the company’s that the part you are buying is exactly right before making the purchase.