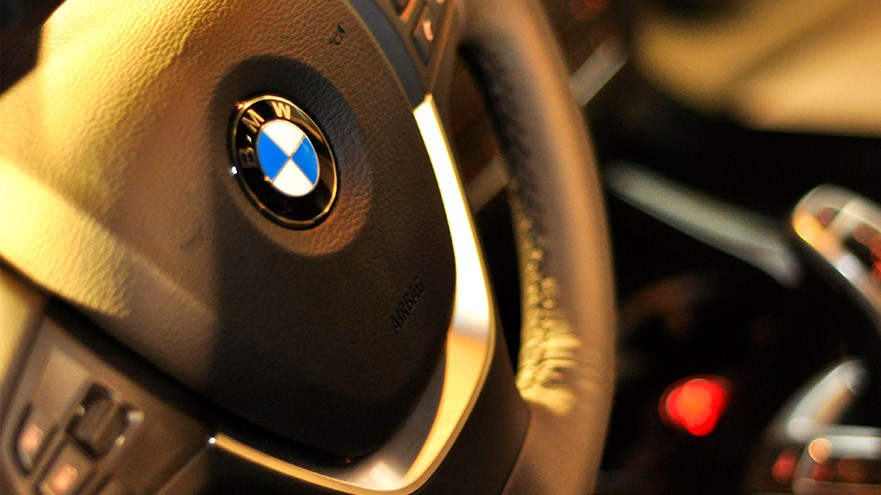 It’s a fact that BMWs are some of the most expensive cars to maintain.

This doesn’t come as a surprise since BMWs are highly engineered vehicles with a focus on performance rather than reliability.

However, not all BMW models have the same high maintenance costs.

In this article, we’ll look at the top 10 cheapest BMW models to maintain based on repair data supplied by RepairPal.

According to Repair Pal, the BMW X Series cost an average of $490 per year to maintain, making it the cheapest BMW to maintain.

The X series has a 3% chance of encountering serious problems in its lifetime and requires 0.03 repair shop visits per year, compared to the average of 0.7.

Consumer reports give the X series a reliability rating of 4.5/5, so you can be safe in the knowledge that you won’t be paying regularly for maintenance work.

The most reliable years for the BMW X Series are 2007, 2008, and. Avoid the 2011 and 2008 models because they had quite a few recalls and scored average reliability marks.

The second cheapest BMW to maintain is the BMW 3 Series which costs an average of $688 annually in repairs and maintenance in the first year and a total of $3,439 in its first 10 years. This is according to Caredge.com.

A BMW 3 Series has a 40.39% chance that it will require a major repair during the 10 years. Compared to similar models, the BMW 3 Series is considered to be doing poorly.

Another cheaper BMW to maintain is the BMW 2 series.

You will need to budget for about $722 annually for scheduled maintenance, minor repairs, and normal wear and tear problems.

BMW 2 Series is a fairly reliable car, based on Consumer Reports and J.D power ratings.

The latter gave the 2 series an above-average reliability rating based on a 3-year car methodology.

Repairpal estimates the total cost of maintenance and repairs of the BMW 5 Series to be $825 on average per year.

Expect these costs to be lower or higher depending on the mileage and age of the vehicle.

A BMW 5 Series has a 40.39% likelihood of needing a major repair throughout its first 10 years, with the costs expected to increase over time.

The maintenance cost of a BMW Z4 is estimated to be $895 annually, with oil changes being the most frequent service this vehicle will need.

Z4 has a substantially worse frequency score compared to the industry average.

Its 16% severity score as given by RepairPal is also above the industry average of 12%.

BMW XI is another substantially cheaper vehicle to maintain. Repairpal estimates that it will cost $915 to maintain the BMW X1 Series.

Even though the car has undefined reliability, according to Repairpal, Consumer Reports gives it a reliability rating of 4.5/5.

The vehicle has a 0.03% chance of encountering serious problems in its lifetime and requires 0.02 repair shop visits per year, compared to the average of 0.7.

BMW 7 Series is generally expensive to maintain, but the 750Li is relatively cheaper, costing $1,027 yearly in maintenance and repair costs.

According to Repairpal for the 750Li, the average rating is an impressively 4.4 out of 5 stars and 2.5 out of 5 for reliability score.

It costs an average of $1,034 to repair and maintain a BMW X3 annually.

Given that the average cost of maintaining BMWs is $968, it’s safe to conclude that the X3 is reasonably priced.

It, however, does fairly badly on frequency, with a score of 2.52 compared to the industry average of 1.3.

Compared to other cars, this vehicle is reliable. According to J.D. Power predictions, the 2021 X3 has a great reliability rating scoring 79 out of 100.

BMW M5 costs $1,173 annually to repair and maintain, depending on the mileage, among other factors. This is just slightly more expensive than the X3 costs.

Even though that is a 0.83% worse chance than other vehicles, the M5 is more reliable than most of them.

According to research done by iSeeCars, an automotive analytics firm, M5 is ranked fifth among the cars that have a high chance of reaching 150,000.

In summary, the BMWs with the lowest maintenance costs are:

I hope you found this list useful. Please note that the costs given are approximate average costs, you can expect to either pay more or less.

Do you agree with the list? Please let me know in the comments.