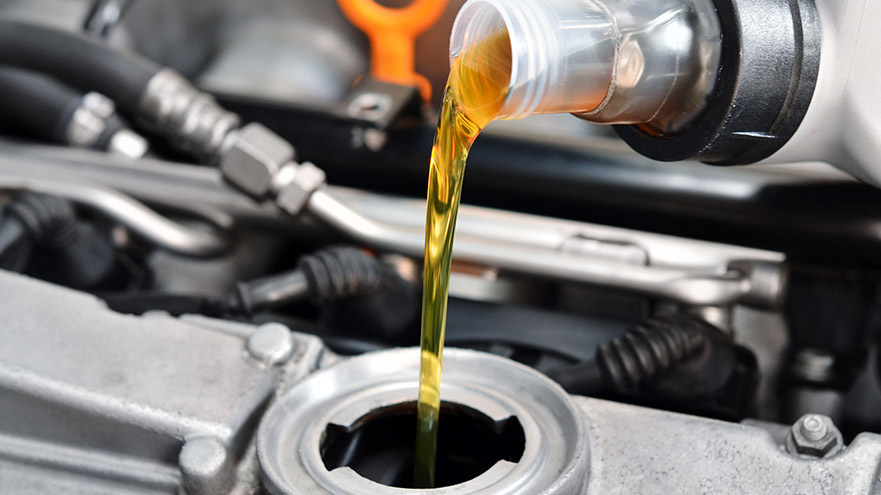 Regular oil changes are essential to getting the best performance from any vehicle, and the BMW line of luxury and performance vehicles is no exception.

By following the manufacturer’s recommendations for oil changes, you help your car get better mileage, last longer, and run for more miles.

But why are BMW oil changes so expensive?

The short answer to why BMW oil changes are so expensive is that BMWs require high-performance synthetic oil. Labor costs are also very expensive. However, you can save money on a BMW change by doing it yourself.

Read on to find out more about the costs of a BMW oil change, and how you can save yourself some money.

How Much Should A BMW Oil Change Cost?

The cost of a BMW oil change will vary with the model, engine size, and year.

Where you go to get a BMW oil change can also be a big factor in the cost of an oil change.

Some models may have more expensive oil changes.

Are BMW Oil Changes More Expensive Than Other Cars?

The cost of BMW oil changes is actually pretty typical for luxury cars, and Mercedes oil changes are actually MORE expensive than BMWs.

According to the FCP Euroblog, it’s possible for a Mercedes oil change to hit $400, but keep in mind that many Mercedes can take as much as 9 quarts of oil.

A Lexus oil change is also similarly priced to BMW and can range from $60 to $180 dollars.

However, a BMW oil change is obviously going to be more expensive than economical brands such as Honda or Toyota.

A Honda oil change will only cost from $45 to $75 dollars at a dealership.

How Often Does BMW Recommend An Oil Change?

Can You Change BMW Oil Yourself?

To save money, you could consider changing your BMWs oil yourself.

In fact, many BMW owners believe that BMWs are some of the easiest cars to change the oil on.

If you follow a guide, you can usually change the oil on your bimmer in less than an hour.

BMW recommends the Pennzoil brand, but Castrol is a former BMW favorite.

Choose your oil carefully, and be aware that with non-synthetic oils, you will need to change the oil around the 5,000 to 7,500 miles mark.

Some examples of BMW-approved oils include:

BMWs are expensive high-performance machines, and the cost to change their oil reflects this.

As CarBlog.com says, “BMW takes its motor oil very seriously, as it’s one of the most important aspects of an automobile”

It’s always tempting to save a few bucks but don’t cheap out on your oil or oil filter.

BMWs have high-pressure engines that won’t tolerate less than the best.