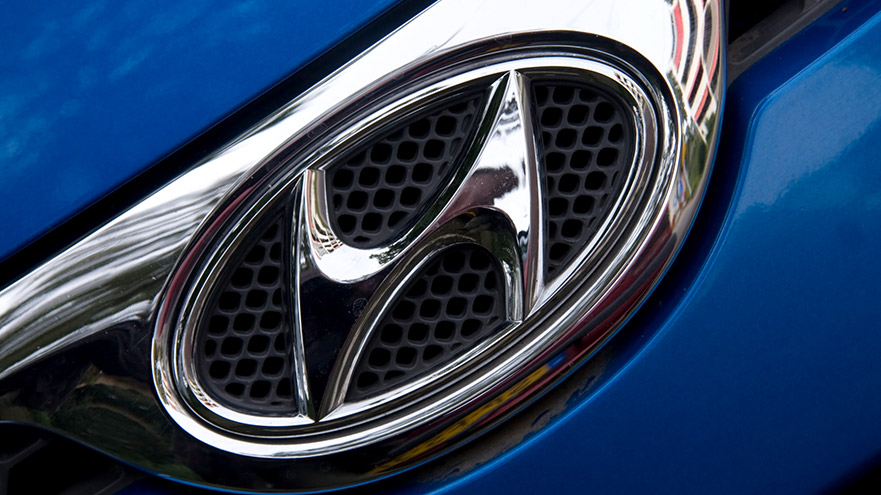 Hyundai is a Korean car company that sells nearly one million cars every year.

If you’re looking at buying a car, you may have been put off by the fact that Hyundais cars look so cheap compared to other brands.

Are they inferior quality? Do they have reliability issues?

This article will answer all those questions and more!

Is Hyundai a Cheap Car Brand?

Many people consider the Hyundai a “Cheap” car brand.

However, I feel that this perception is a little unfair.

Hyundais usually match Toyotas and Hondas on everything from build quality to reliability.

They are basically the same cars.

The only difference is the brand name.

Also, If you look at the price of buying a new Hyundai compared to its competitors, it’s not as cheap as you might think.

Here is a price comparison for 4 entry levels cars:

As you can see from the table above, although buying a new Hyundai Elantra is slightly cheaper than buying a Toyota Corolla, or a Honda Civic, the difference is not huge.

However, let’s take a look at WHY the Hyundais come in at a slightly lower price.

Why Are Hyundais So Cheap?

Let’s look at the two main reasons why used Hyundais are so cheap.

Korean Cars like Hyundai are still relatively new to the US market and are therefore still trying to build their brand recognition.

They do this by keeping their prices low, offering incentives and selling lots of cars.

It wasn’t that long ago that Toyota and Honda were thought of as cheap cars.

However, after selling millions of cars, they are now a household name. Because of this, they have been able to increase their prices.

Hyundai will do exactly the same thing once it has a foothold in the market.

For this reason, it is a great time to buy Hyundai cars, as they won’t be cheap forever.

2. They Lease a Lot of Cars

This makes them affordable to more people and helps them to increase brand awareness.

This results in a multitude of low mileage Hyundais flooding the second-hand market, causing lots of competition and lower prices.

Compared to brands like Honda or Toyota, Hyundai does not have the same market perception.

Even though newer Hyundais score very similar ratings in terms of reliability, Hyundai struggles to shake off the brand perception that their cars are of inferior quality.

Therefore, when Hyundais hit the secondhand market, there is not the same demand for them as there is for a Honda or a Toyota.

This inevitably leads to lower prices.

Personally, I believe that in the next 10-15 years, people will think that Hyundais are some of the best cars out there.

It will simply take time to shake off the cheap tag.

Are Hyundais Cheaply Made?

Hyundai cars are pretty much made with the same materials as better known Japanese car brands like Honda and Toyota.

For example, J.D Power recently released a study on new-vehicle quality (based on the number of problems reported by new car owners) and Hyundai ranked a respectable 9th out of 33 car brands.

In this study, Hyundai outranked Toyota (21st place) and Honda (20th place) so, it’s clear that Hyundai cars are not cheaply made at all.

Only Toyota and Kia ranked higher than them in the mass market category.

Hyundai also offers the longest car warranty of any car brand in the USA.

Is Toyota cheaper than Hyundai?

In general, Toyota is usually slightly more expensive than Hyundai. However, this is not due to quality or reliability.

It is simply due to the fact that Toyota has more brand recognition than Hyundai, and therefore demands a higher price.