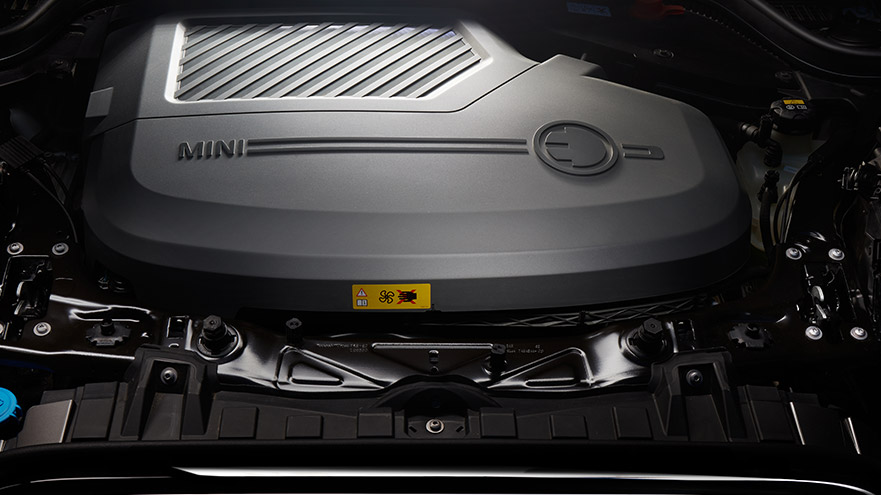 However, if you’ve ever taken a Mini Cooper to a dealership for an oil change, you might be wondering why it costs so much.

So why are Mini Cooper oil changes so expensive?

Mini Cooper oil changes are so expensive because they require synthetic oil, which is more expensive than regular oil. However you can save money by having an independent dealership change the oil or by doing it yourself.

Read on to find out about how much a Mini Cooper Oil change should cost, and if their oil changes are more expensive than other cars.

How Much Should A Mini Cooper Oil Change Cost?

According to Repairpal, a Mini Cooper oil change should cost anywhere between $194 and $225. Meanwhile, Eastbaymini estimates the cost to be around $150 and $190 on average. Oil change cost varies from one dealership to another. But as we have come to expect, official dealerships charge more compared to independent ones.

Eastbaymini puts labor costs between $75 and $96. But since independent dealerships don’t charge astronomical labor fees, you can beat down oil change costs by visiting your local independent mechanic.

Are Mini Cooper Oil Changes More Expensive Than Other Cars?

While the Mini Cooper Oil change isn’t cheap, there are other cars whose oil change is more expensive. Most luxury cars fall in this category. Maserati oil change costs between $400 and $800 while the Porsche Carrera GT can cost you up to $3000 for an oil change.

How Often Does Mini Cooper Recommend An Oil Change?

To maintain your Mini Coopers performance and reliability, you’ll need to change the oil once every 4,000 to 6,000 miles. On average, regular drivers clock 13,500 miles yearly. On that account, your Mini Cooper will require an oil change between 2 to 3 times yearly.

Some owners may change their oil more than 3 times. While it doesn’t hurt your car, it does cost you more money. A frequent oil change is only recommended for owners who travel on gravel roads, racing, towing, or off-road driving.

Why Do You Need to Change Your Mini Oil?

If you want to get the best out of your Mini Cooper, an oil change is vital. Here are some of the dangers of skipping an oil change

Can you Change Mini Cooper Oil Yourself

Yes, you can save some money by changing your Mini Cooper oil on your own. The process is pretty straightforward, so you don’t have to be an experienced mechanic to get it done.

However, the most important part of the process is getting the right oil. Mini Coopers require fully synthetic oil to work efficiently. Anything else would be bad news for your vehicle.

Mini Coopers are small premium cars that are known for their speed and reliability. They can last between 200,000 to 250,000 miles with good maintenance. Unfortunately, maintenance doesn’t come cheap. An oil change will set you back a couple of hundred dollars. However, you can save costs by having your oil changed at an independent dealership or doing it yourself.